Conceived by one of the very earliest MB&F collaborators and Friends, Stephen McDonnell, LM Sequential EVO explodes the current limits of what we thought chronographs could do. Just like the 2015 Legacy Machine Perpetual, the last major Stephen McDonnell movement for MB&F, LM Sequential EVO involved a back-to-the-drawing-board approach towards our most basic assumptions on chronograph construction 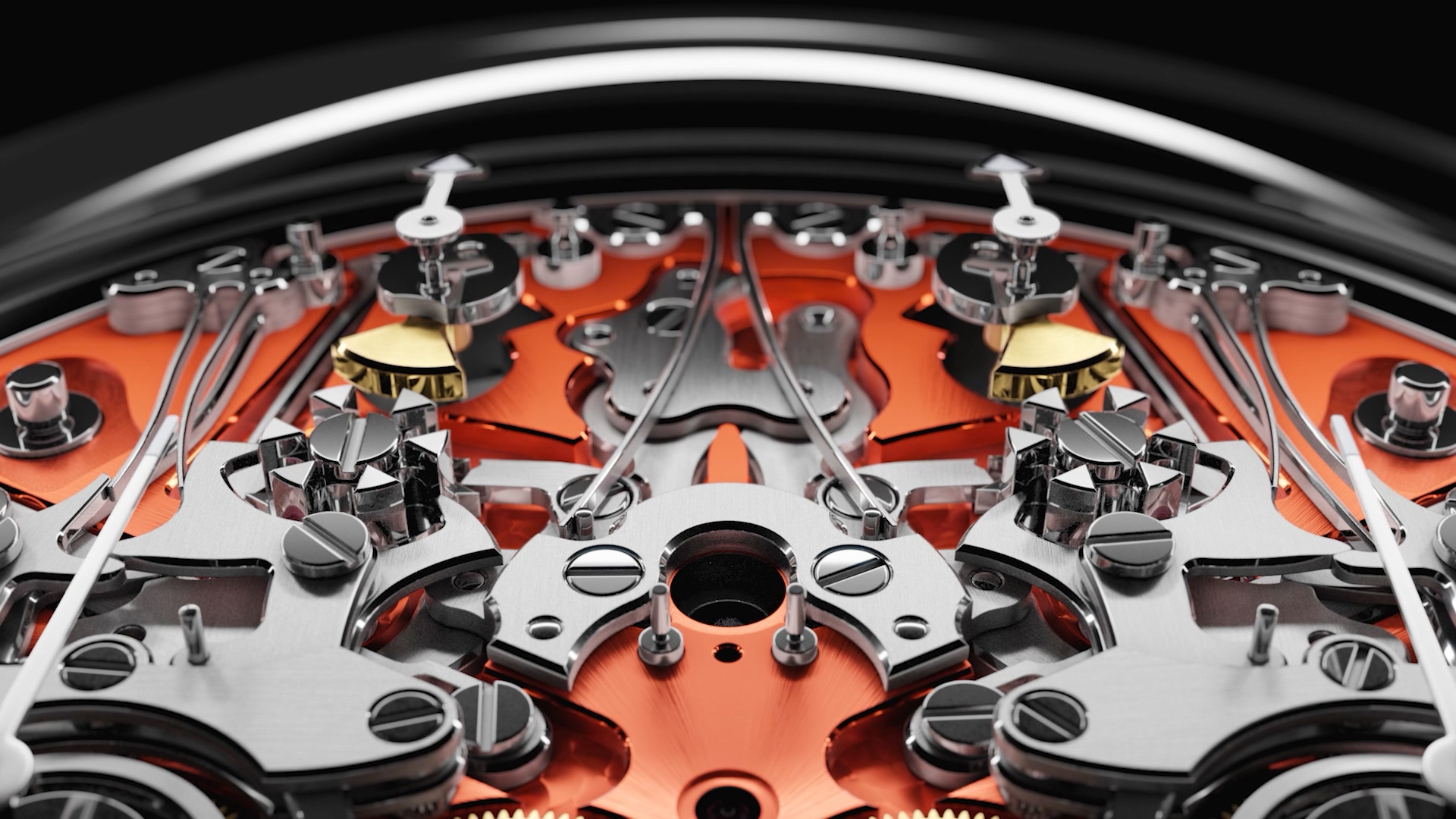 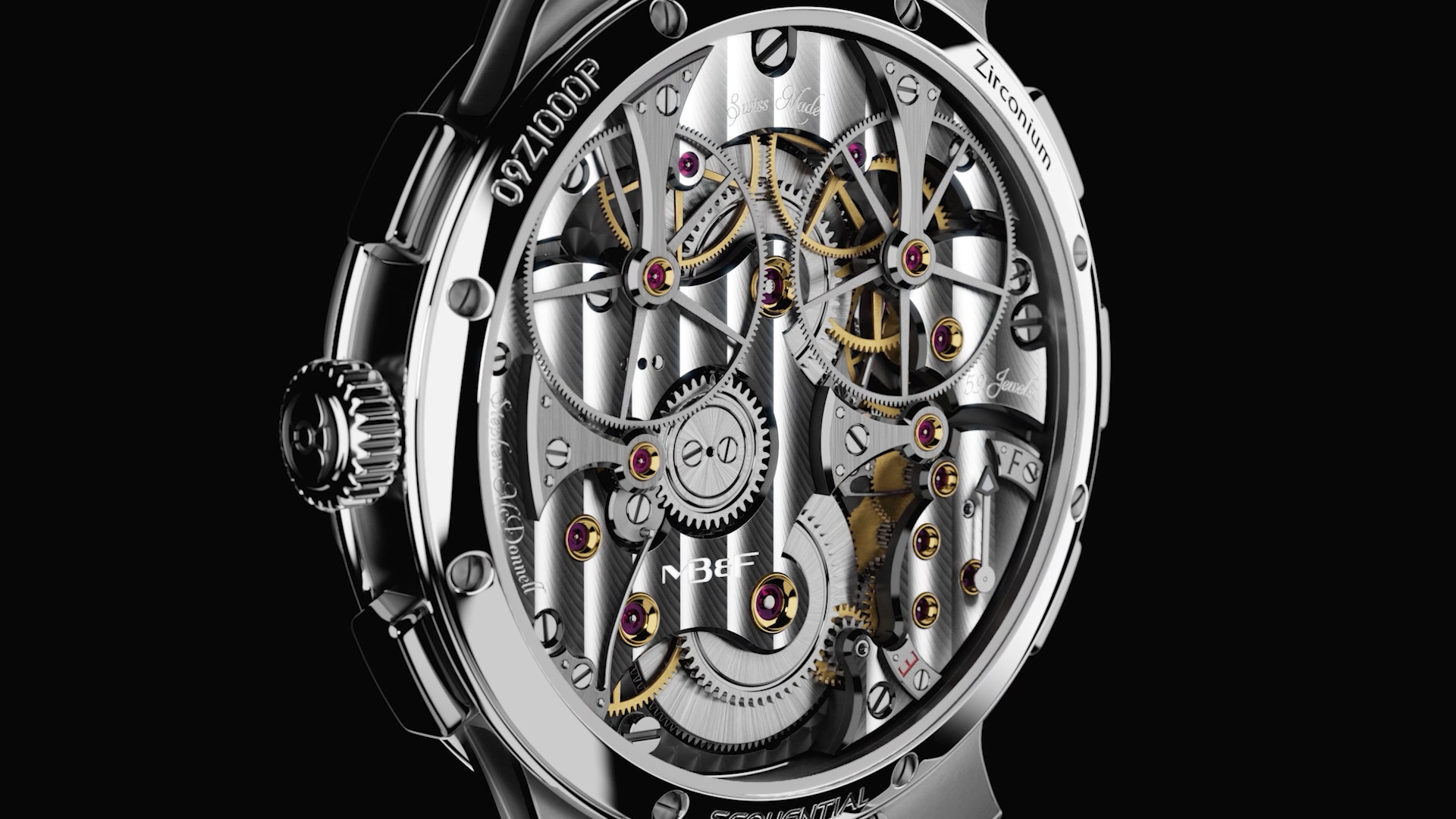 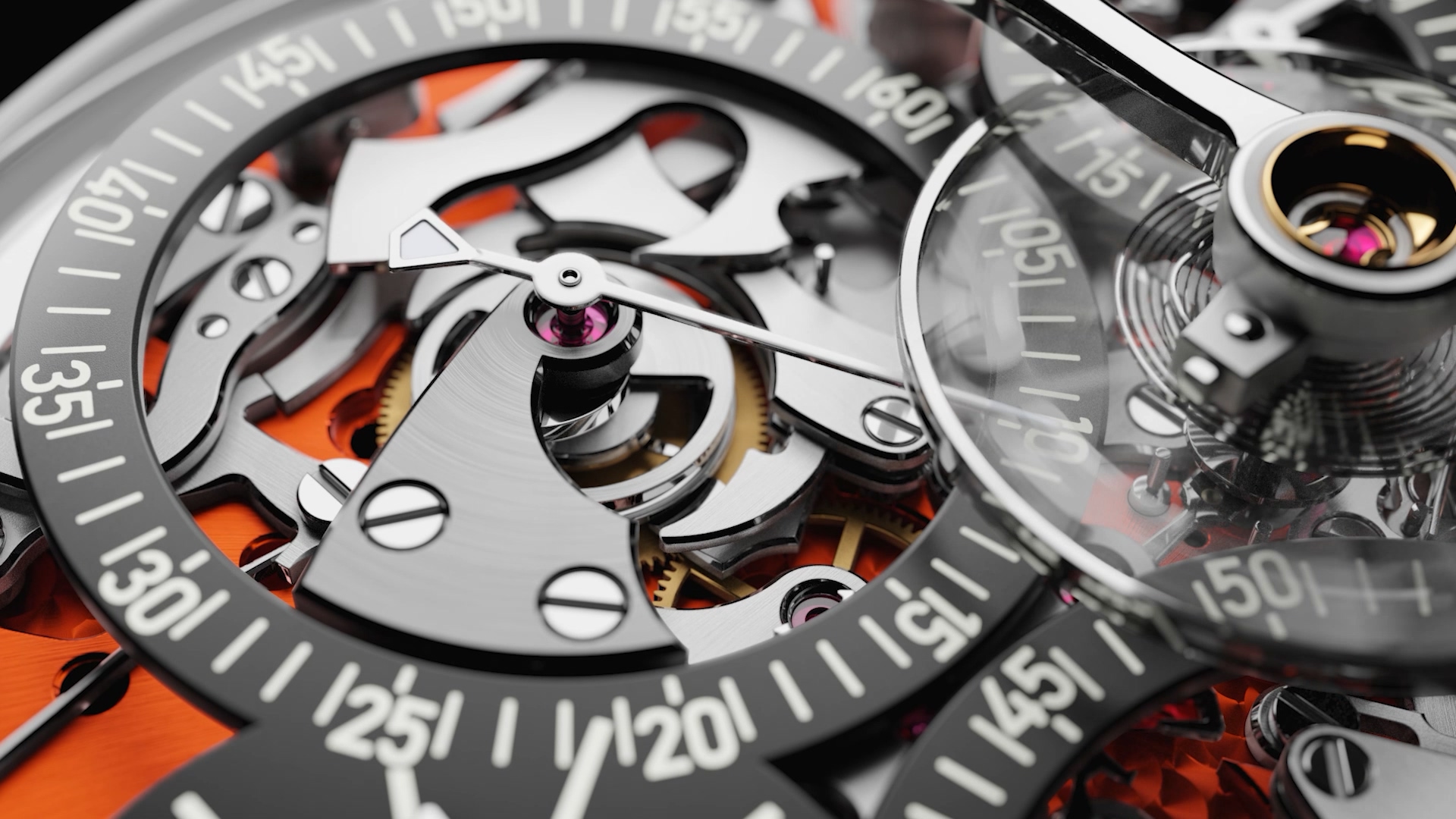 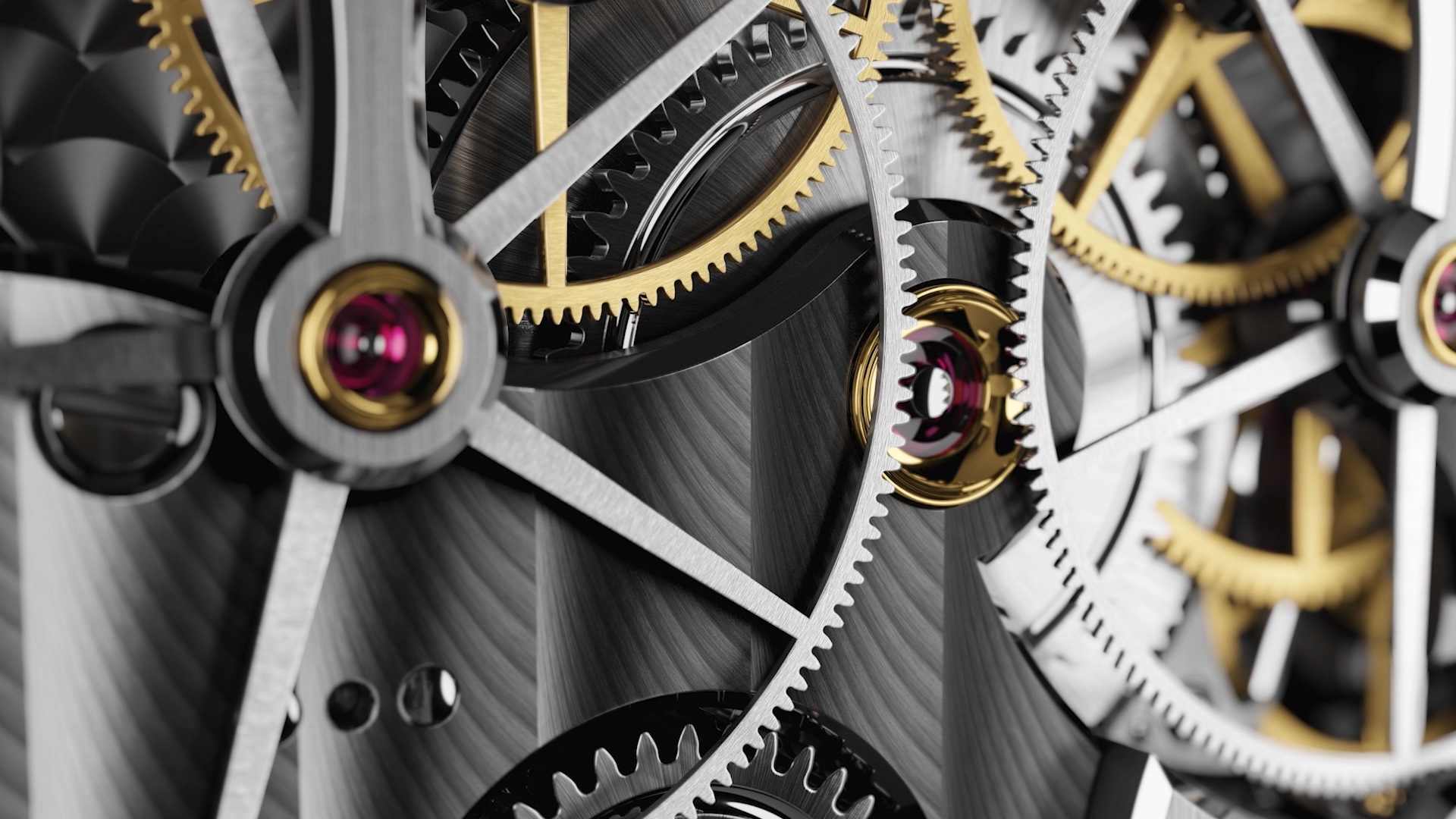 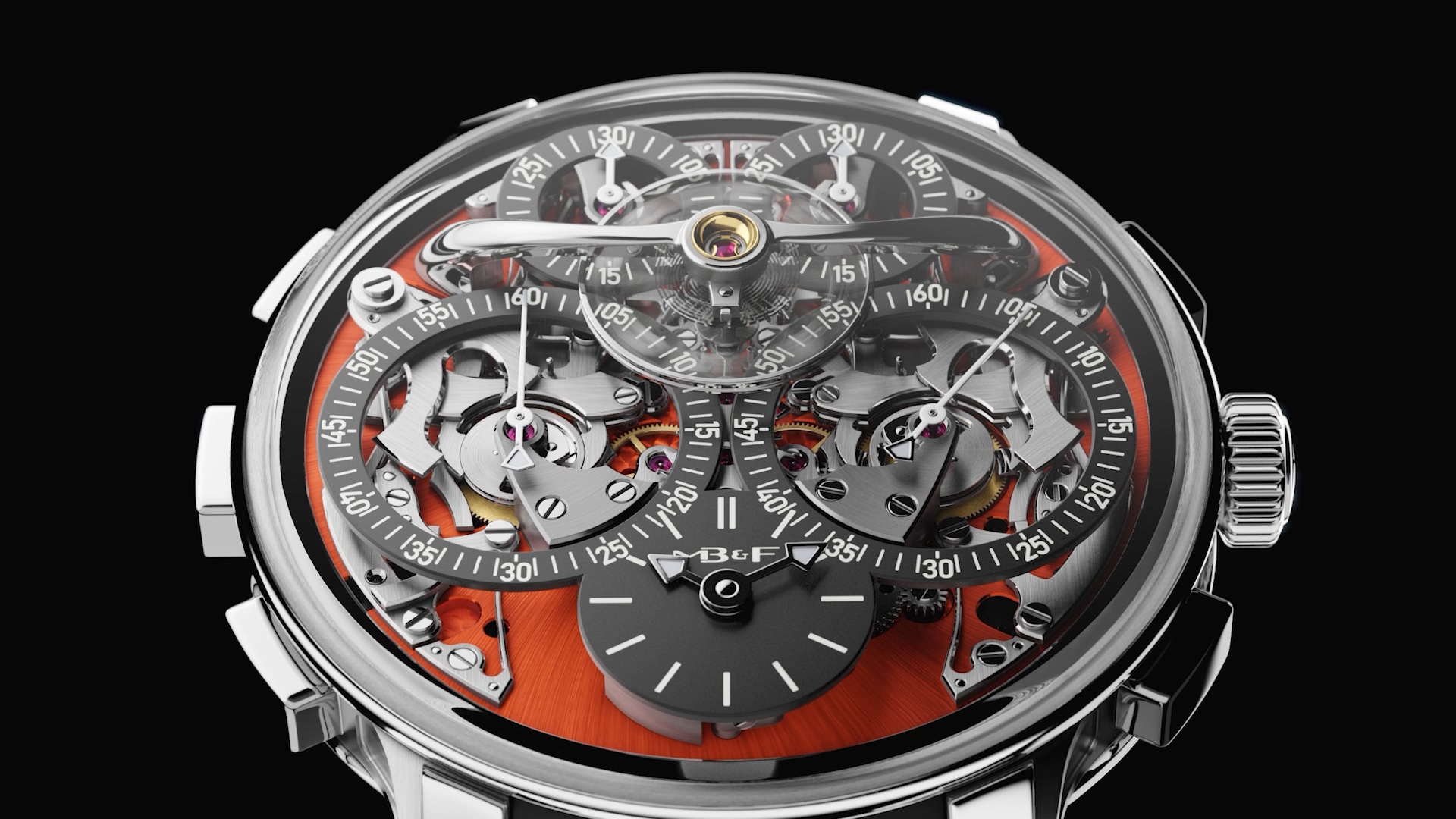 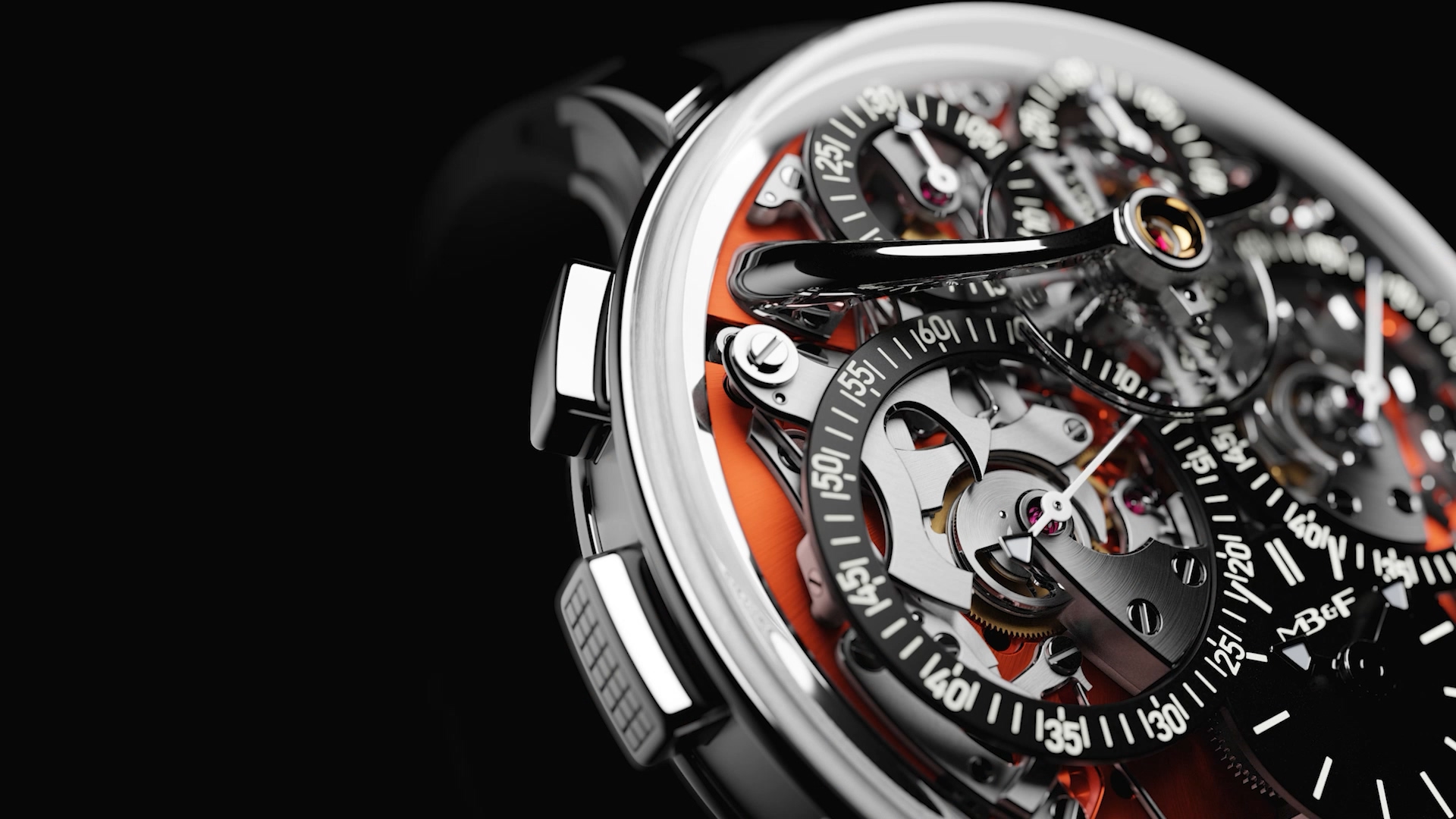