In 2013, Audemars Piguet and the world’s best basketballer, LeBron James, entered into an advertisement collaboration. The brand decided to work with le truc to create, direct and produce a film which was announced during the launch event in Miami. The film starts with LeBron James coming on stage and putting his hand in a special digital box. Under the gaze of the camera, a 3D watch is created on his wrist.  By the films’ end, LeBron James is modelling a completed Royal Oak Offshore watch for the audience. 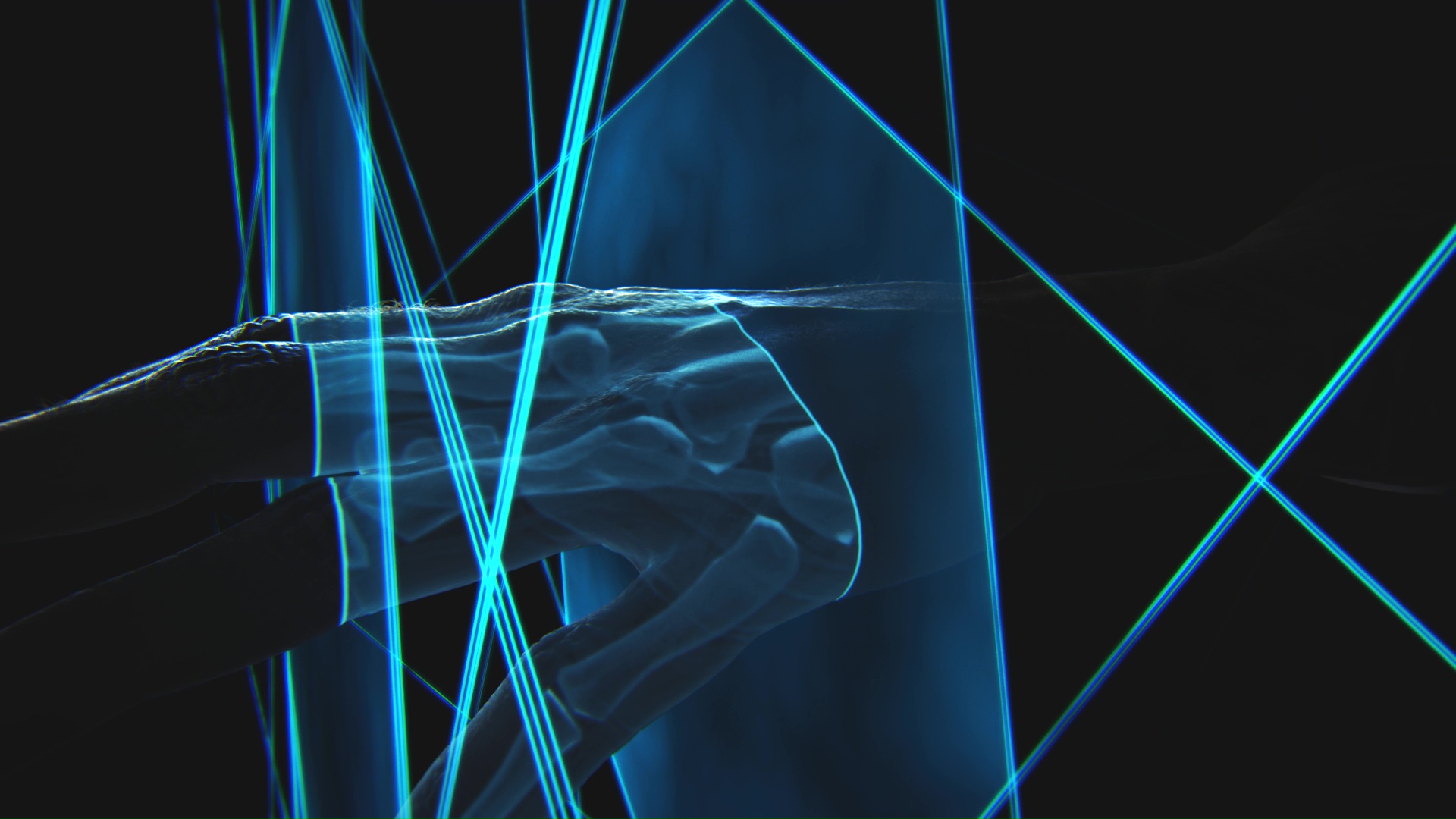 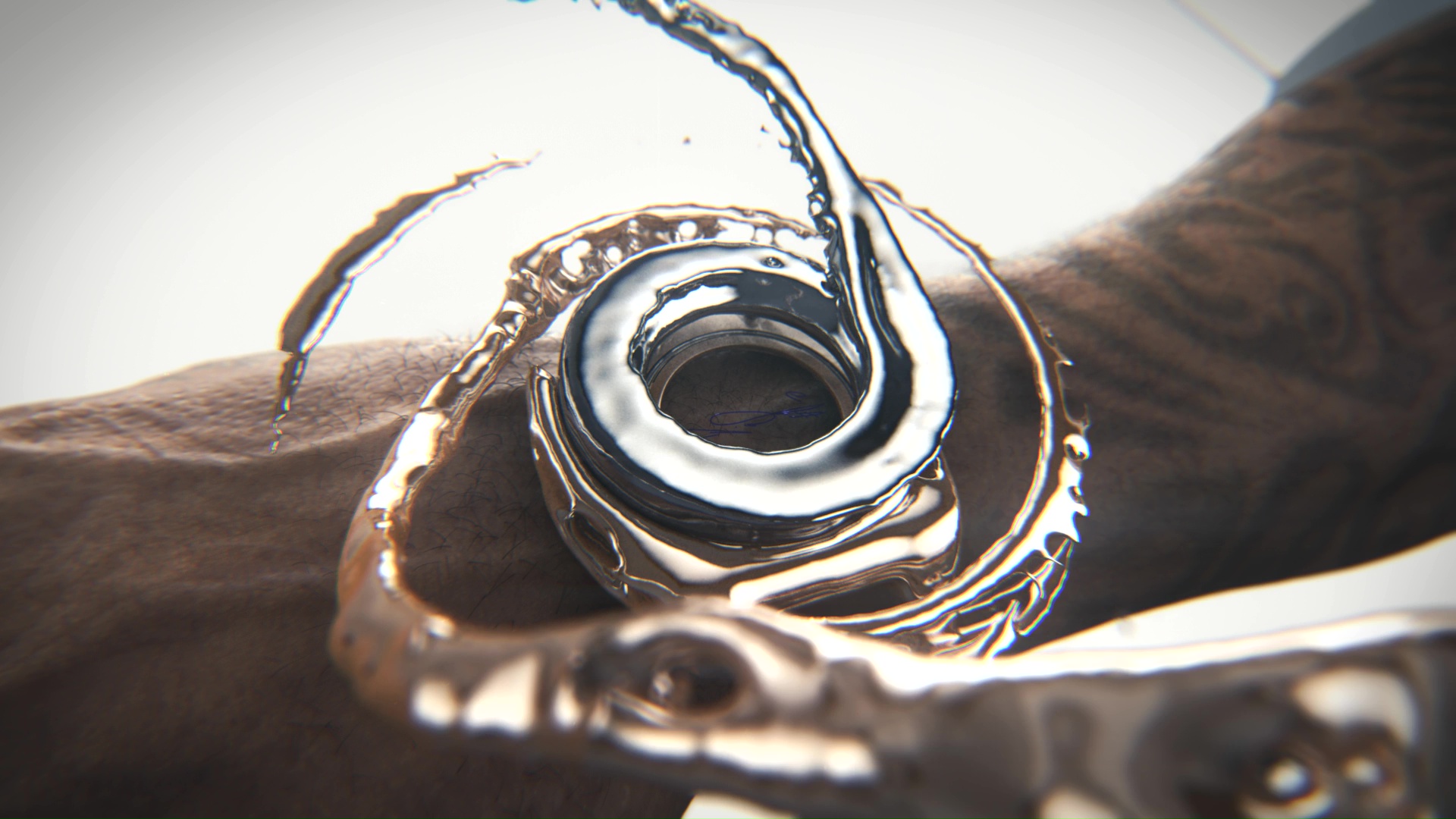 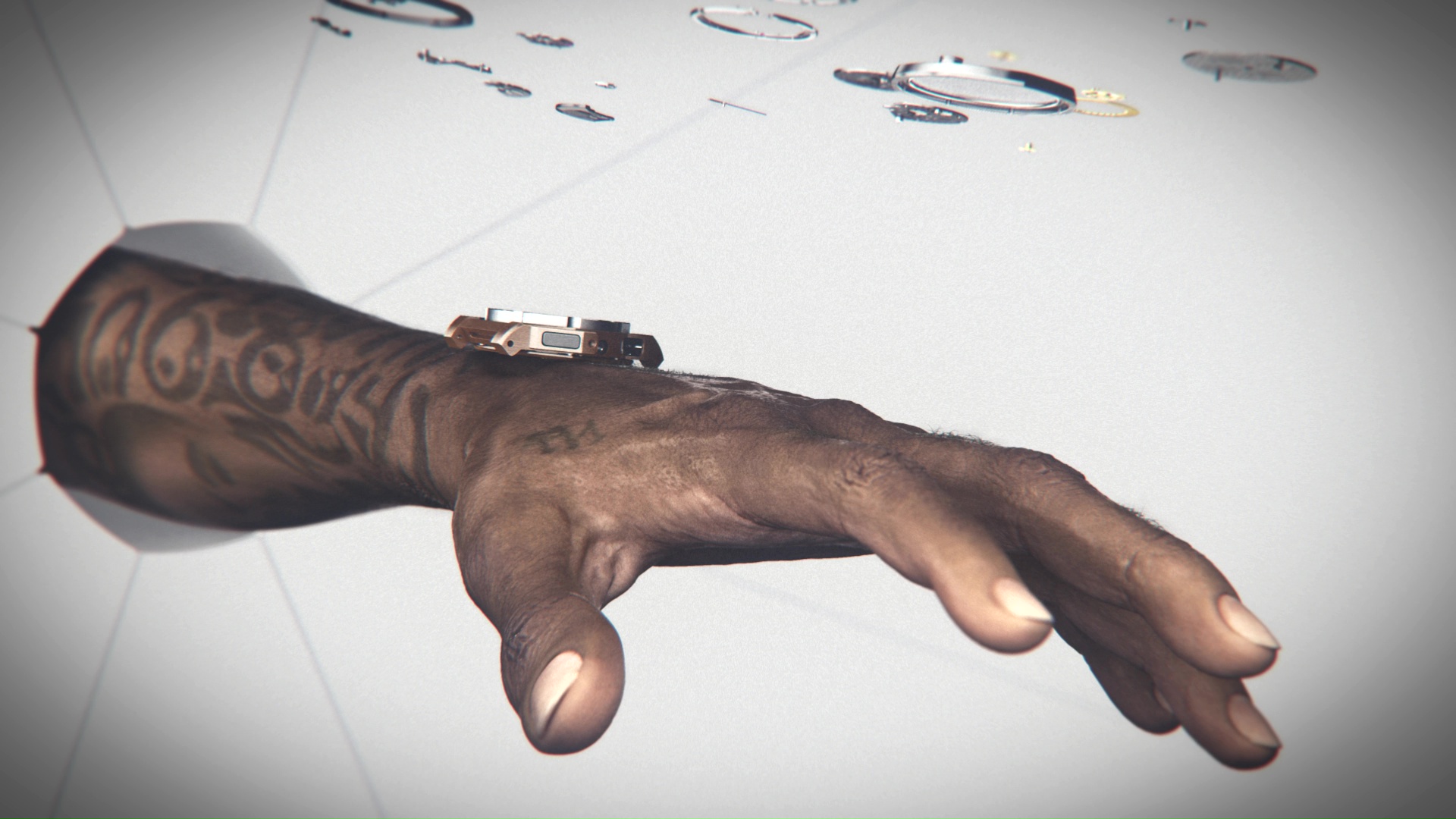 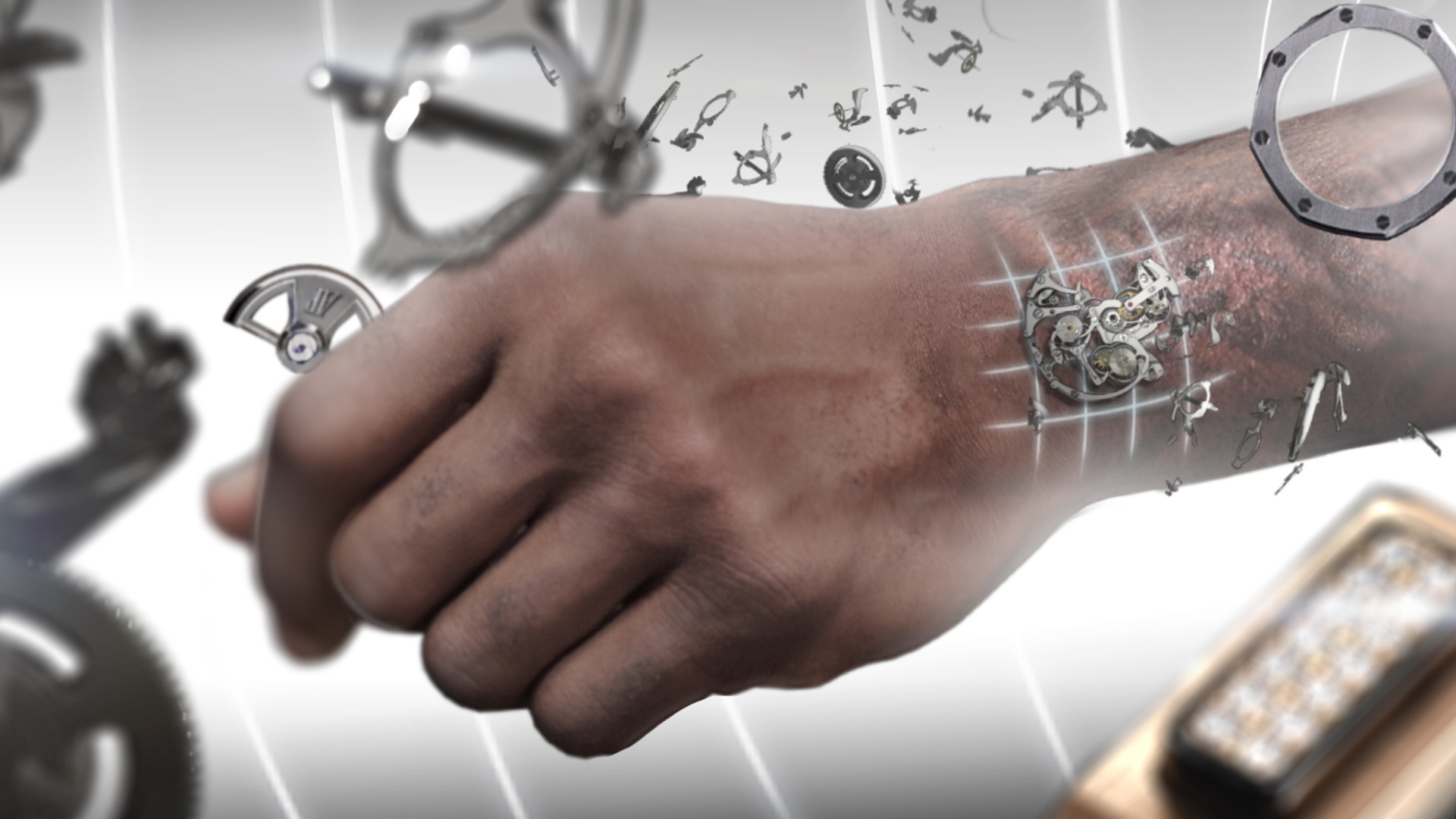 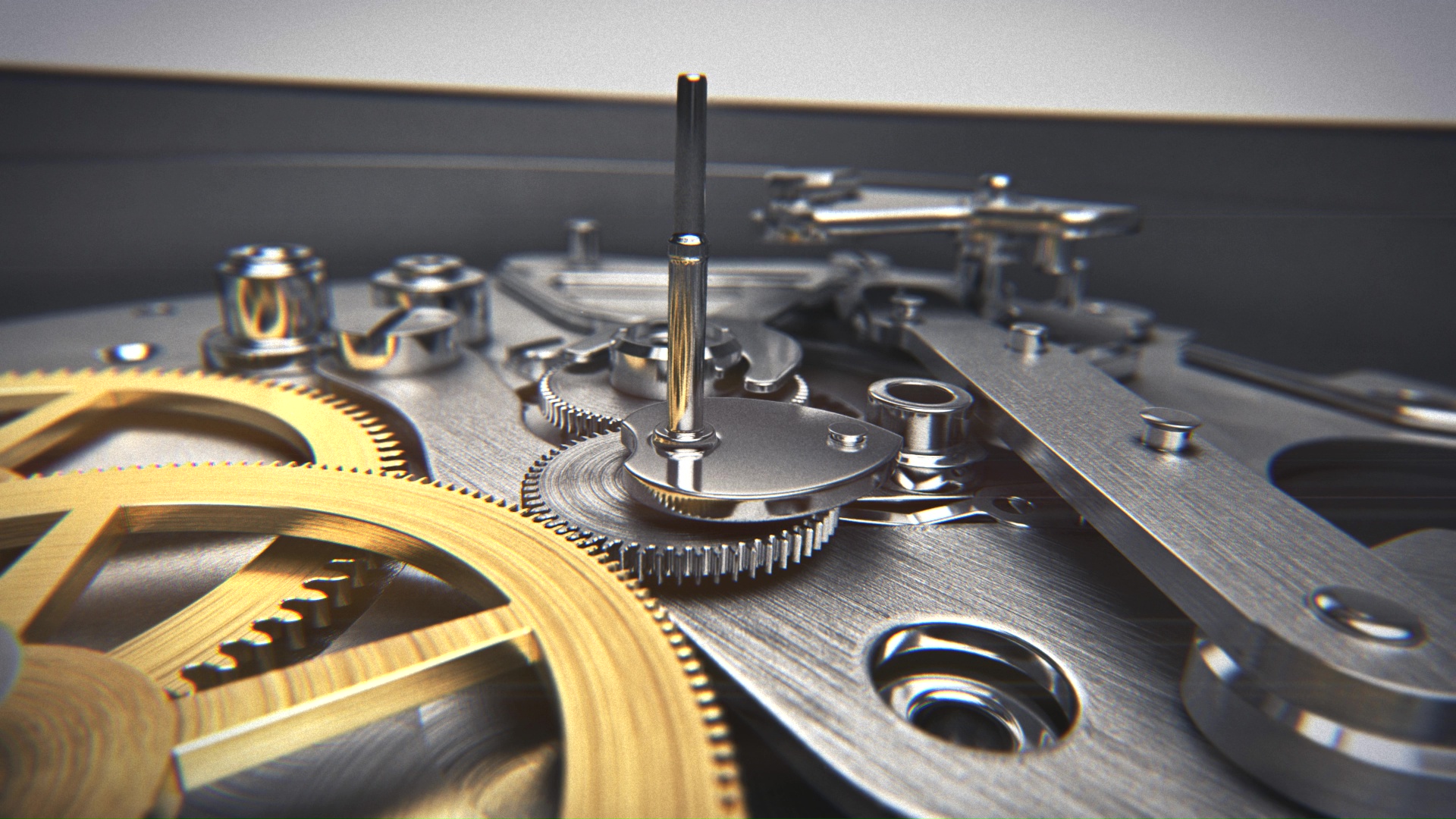 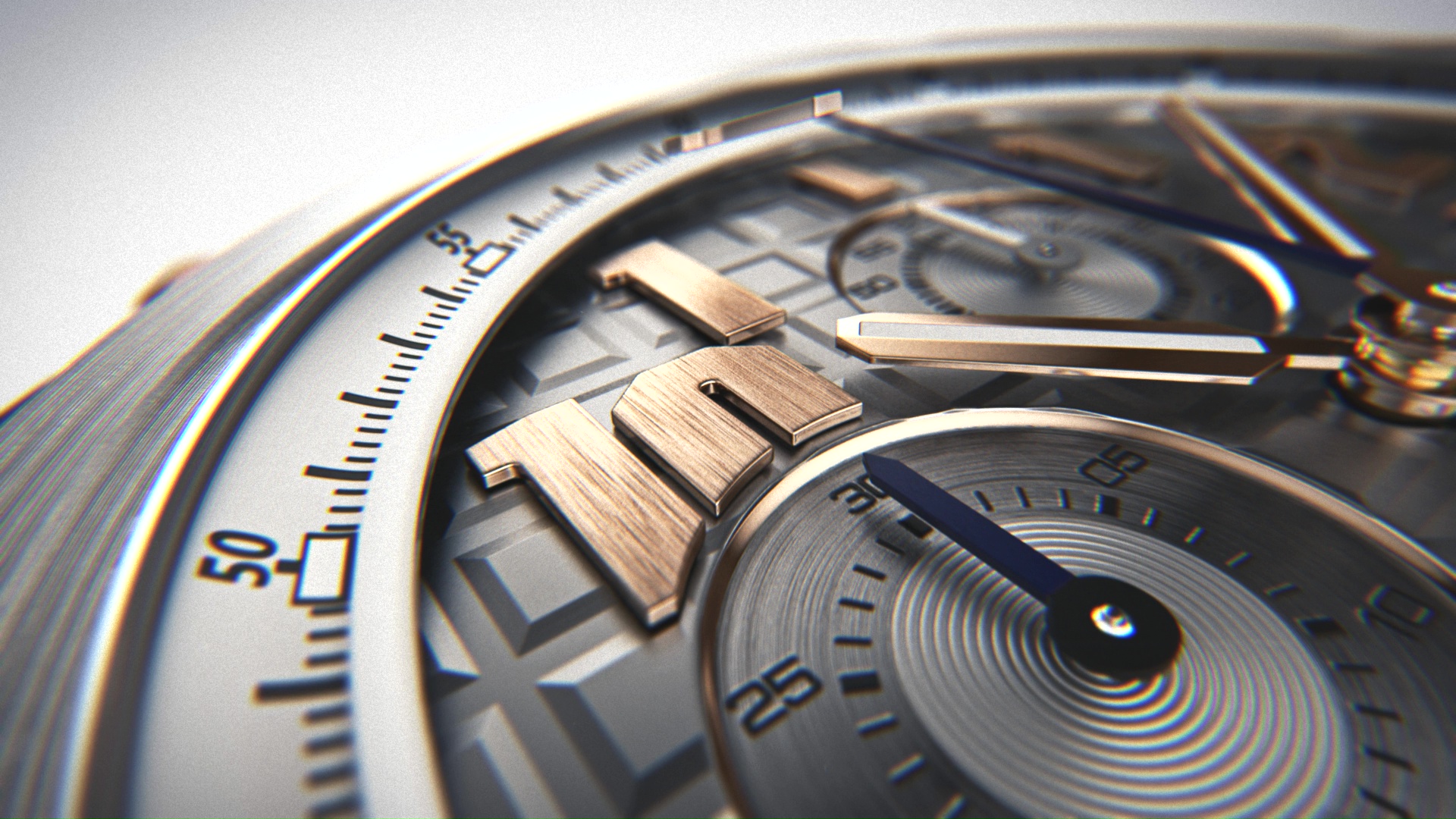 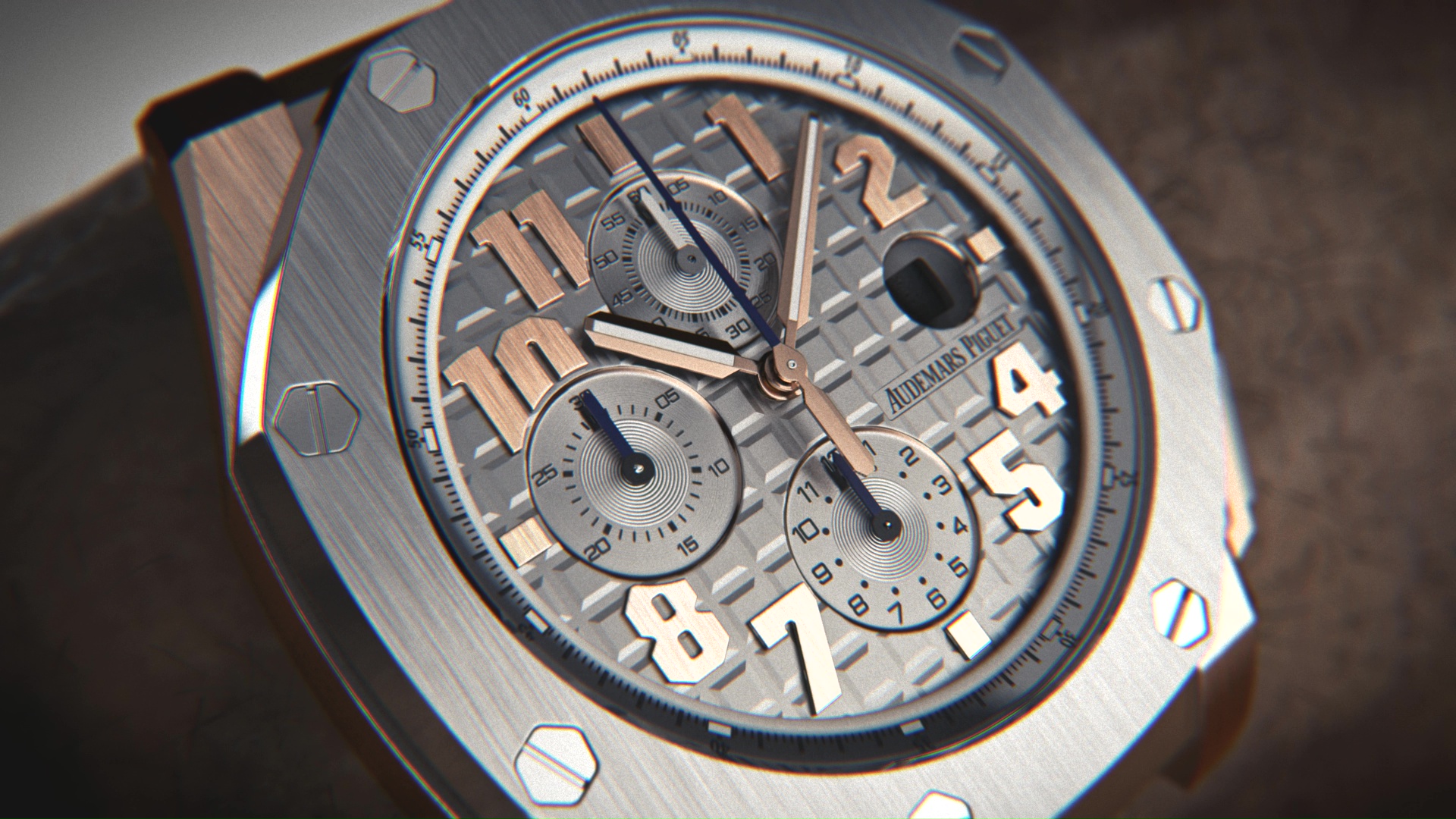 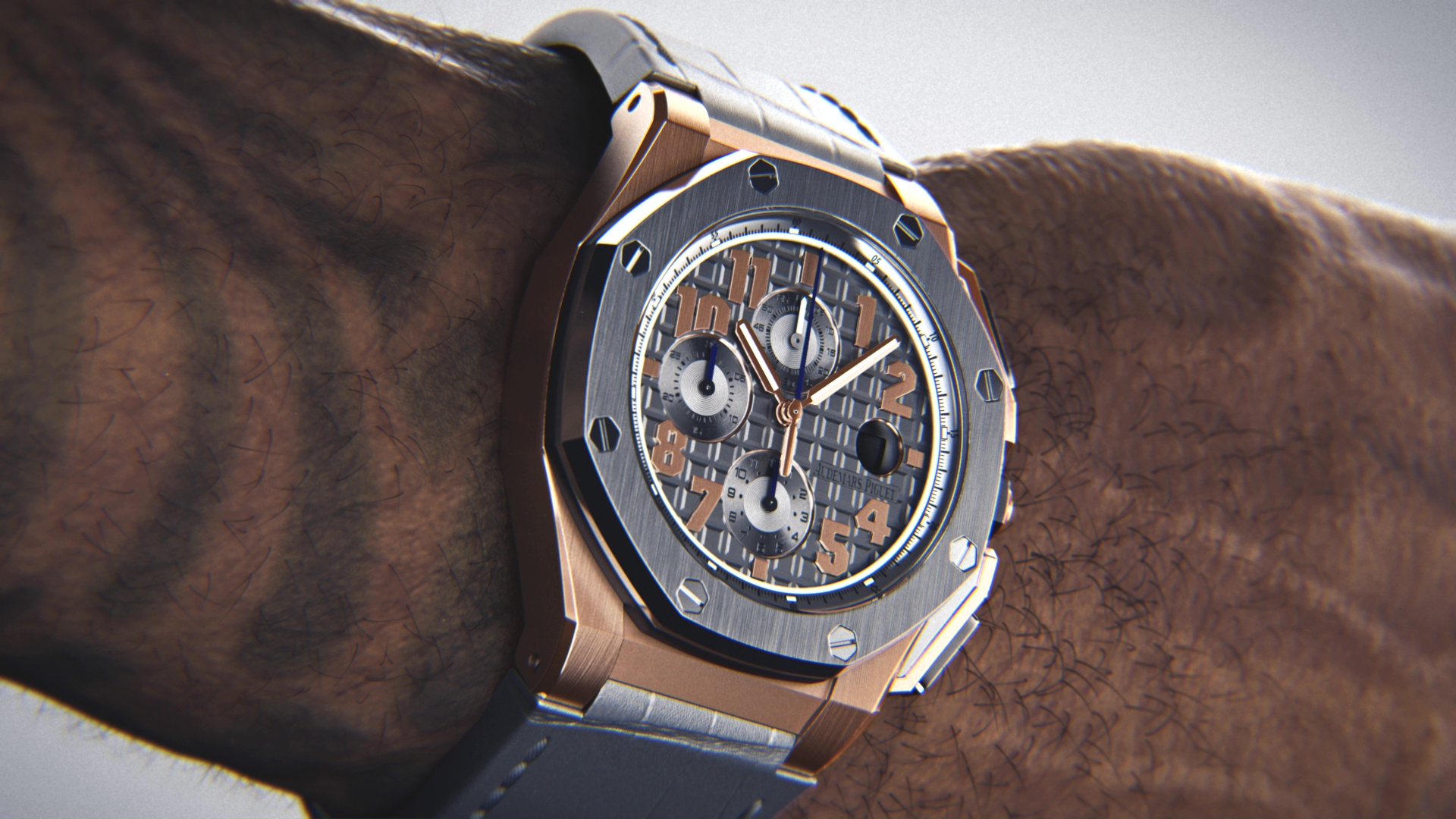 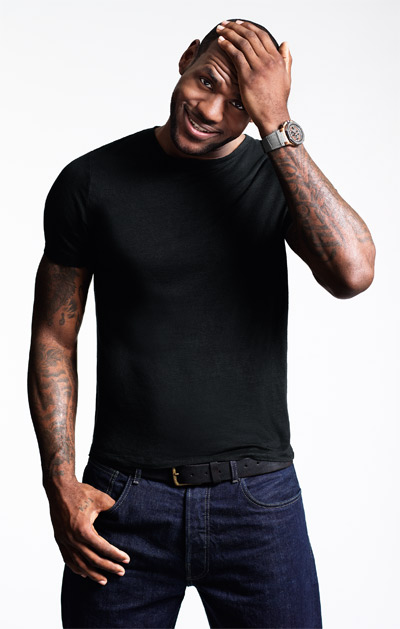 We remodelled LeBron James’s arms from a photo he sent us from his iPhone.
The star was astonished by the resulting image which was very realistic and precise right down to the last detail, including his tattoos. 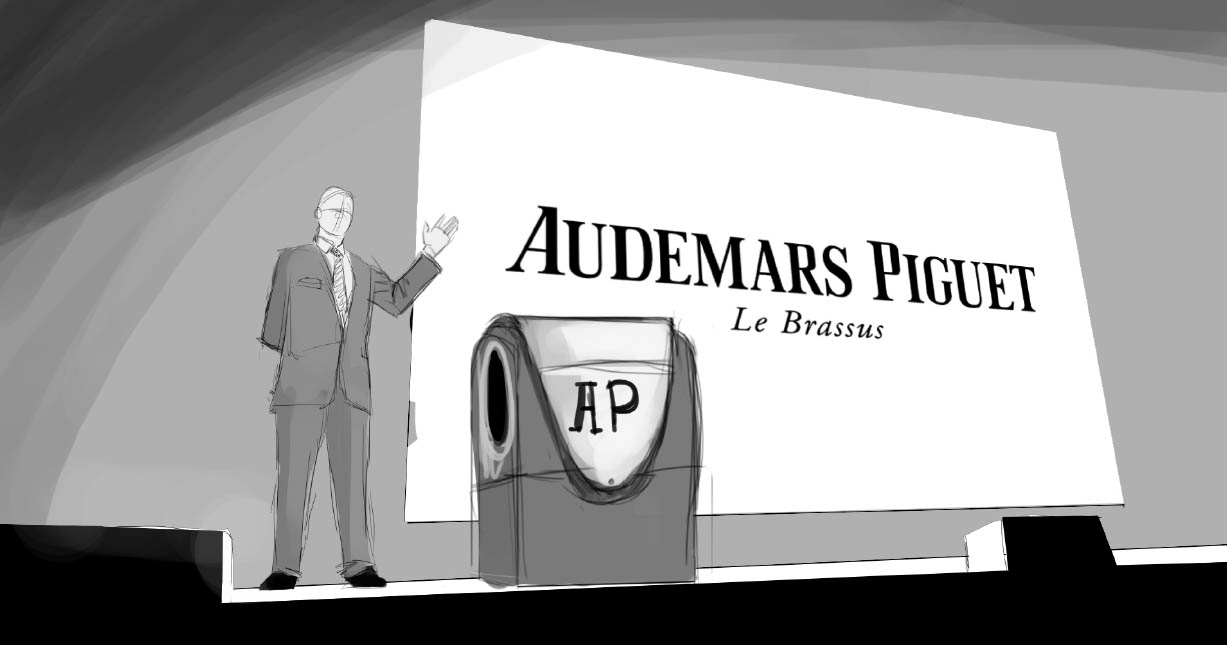 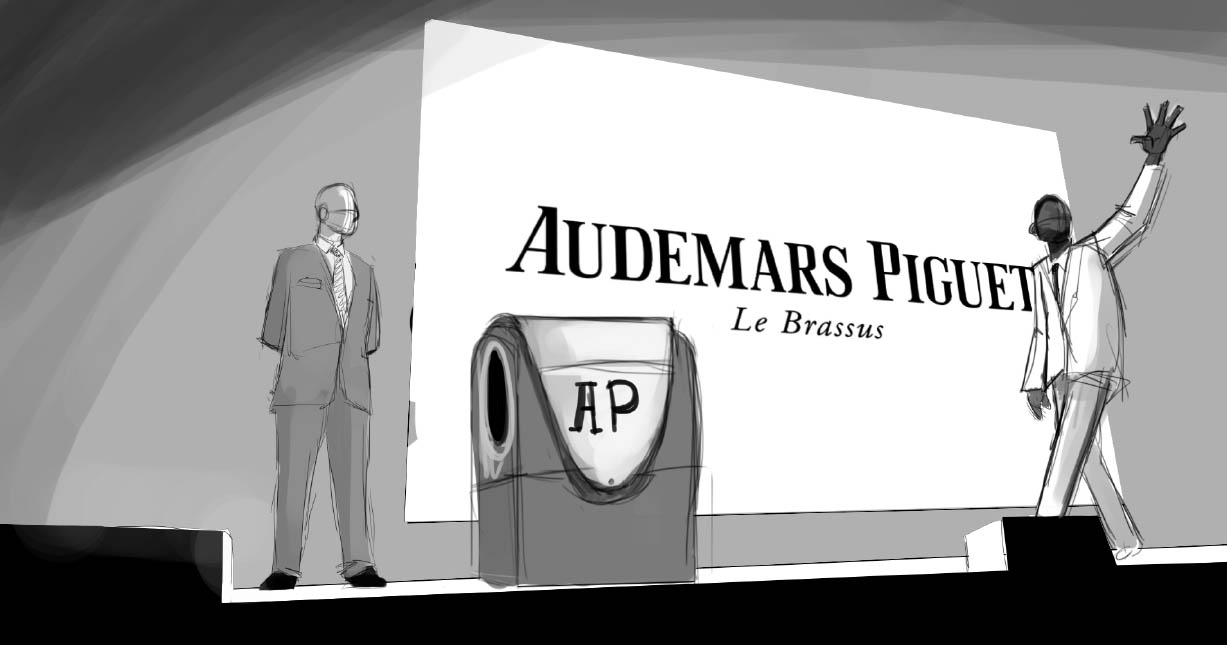 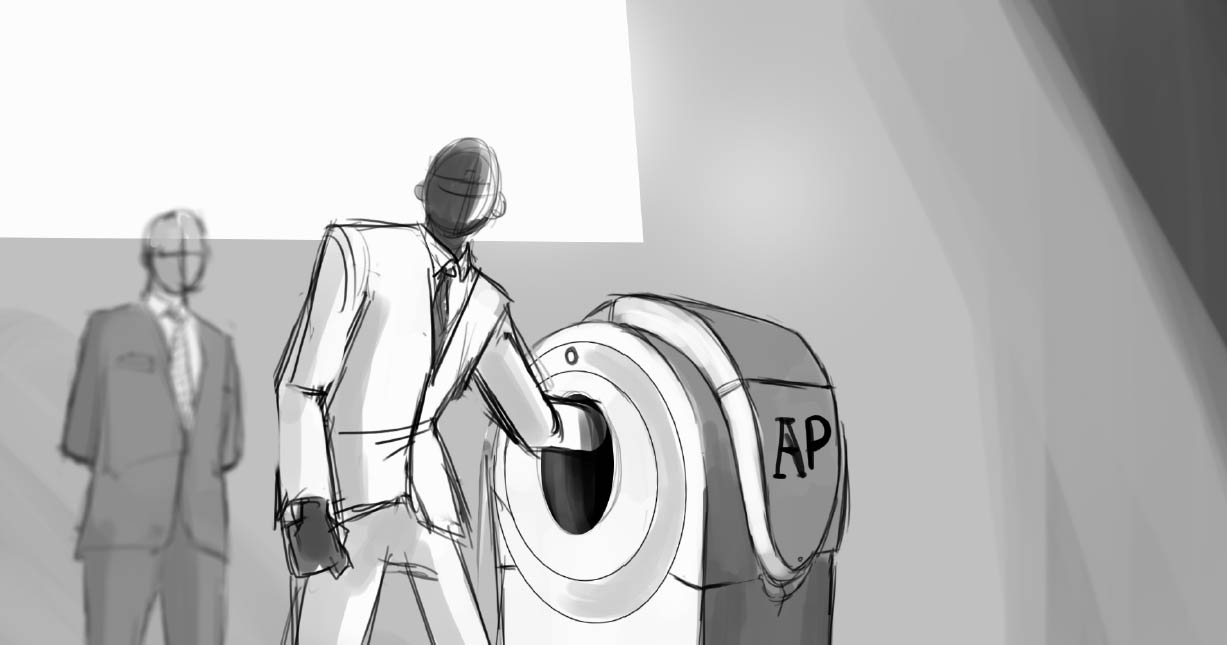 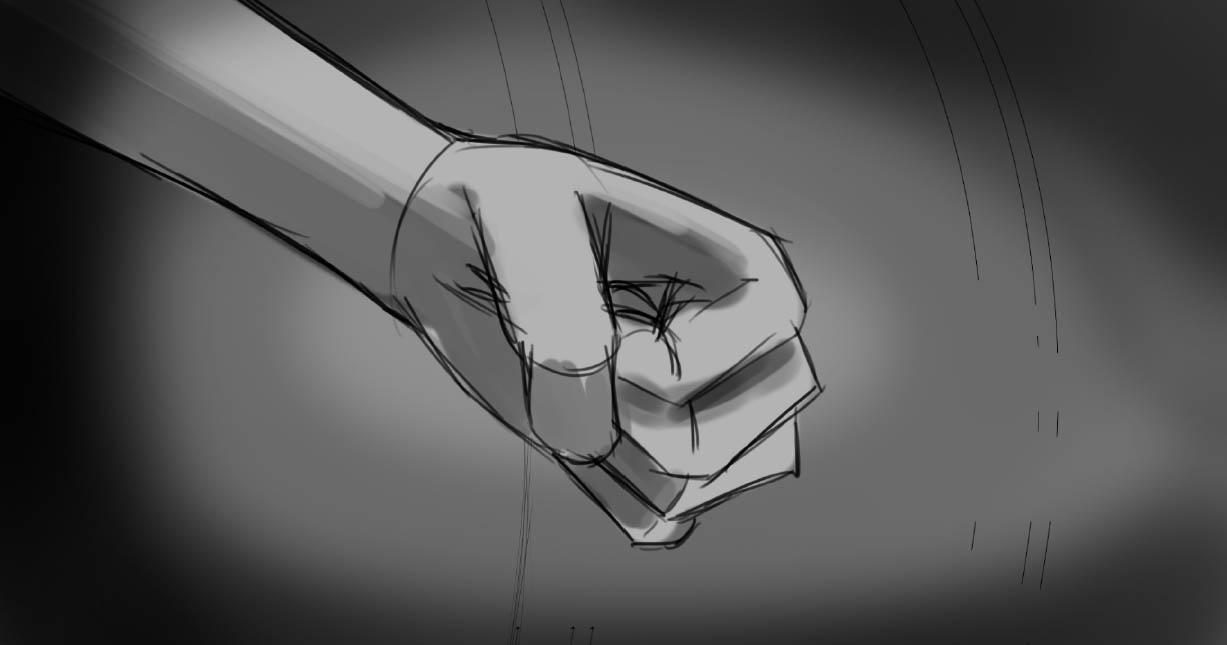 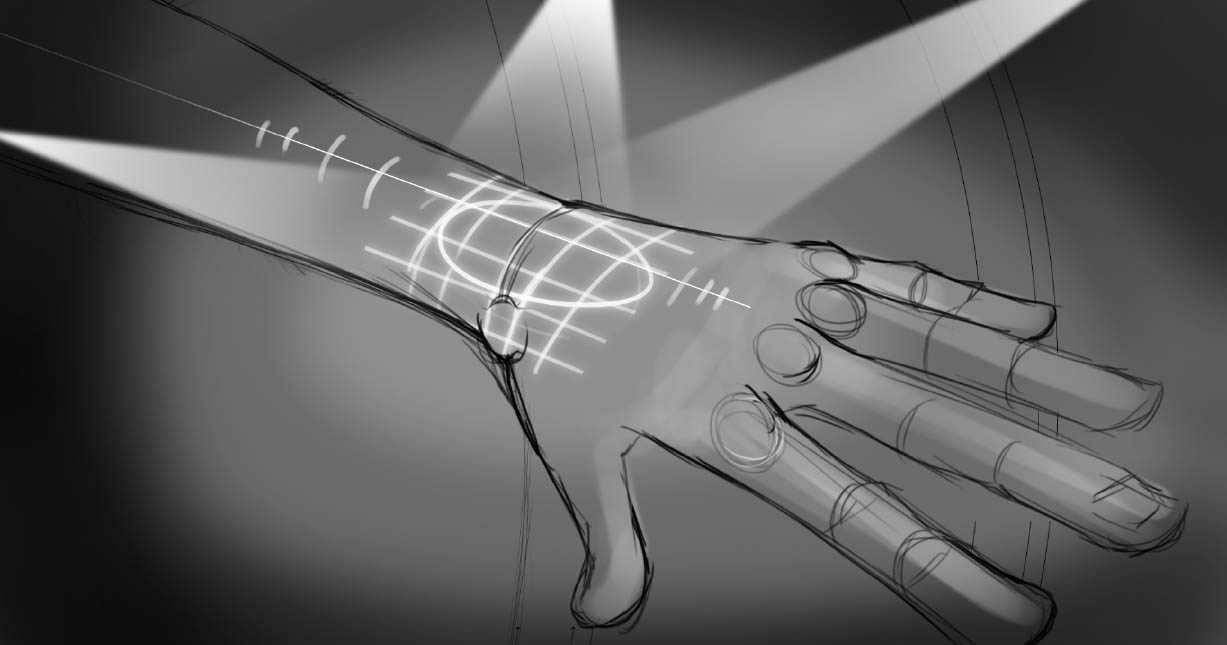 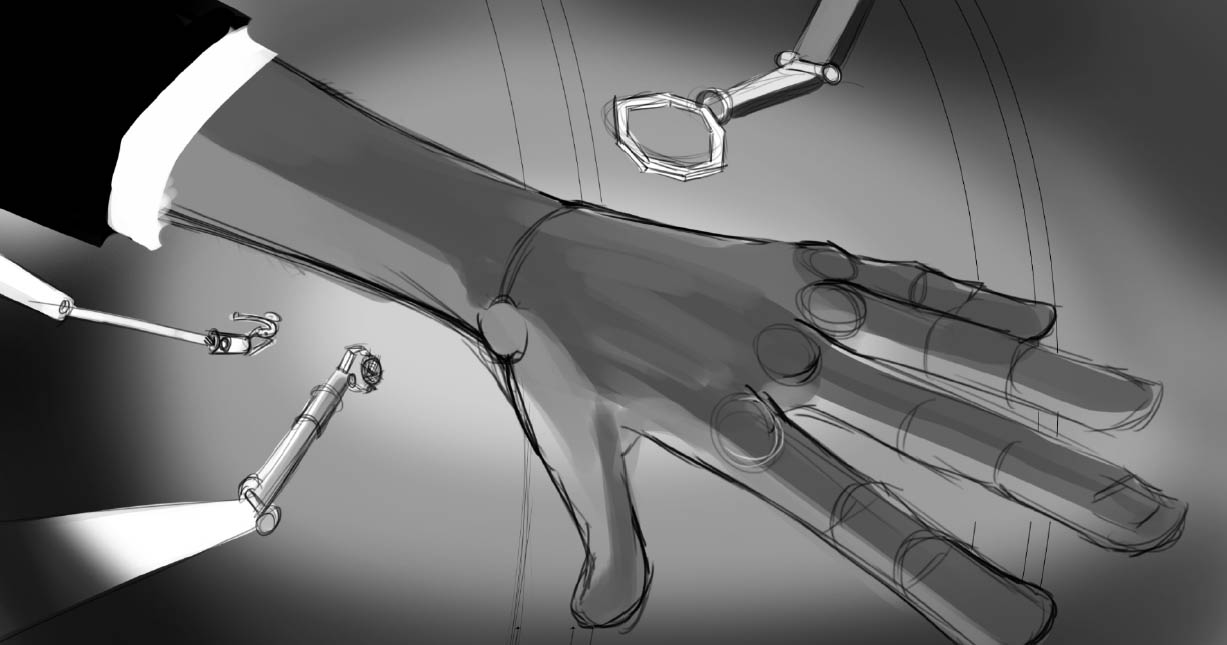 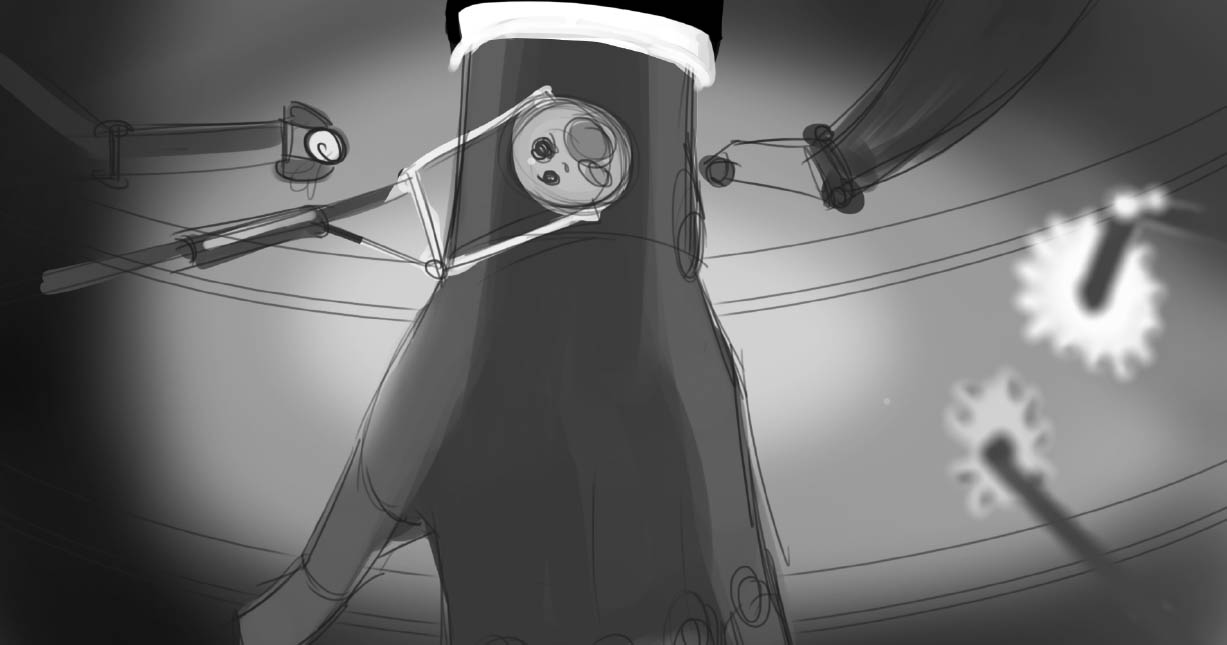 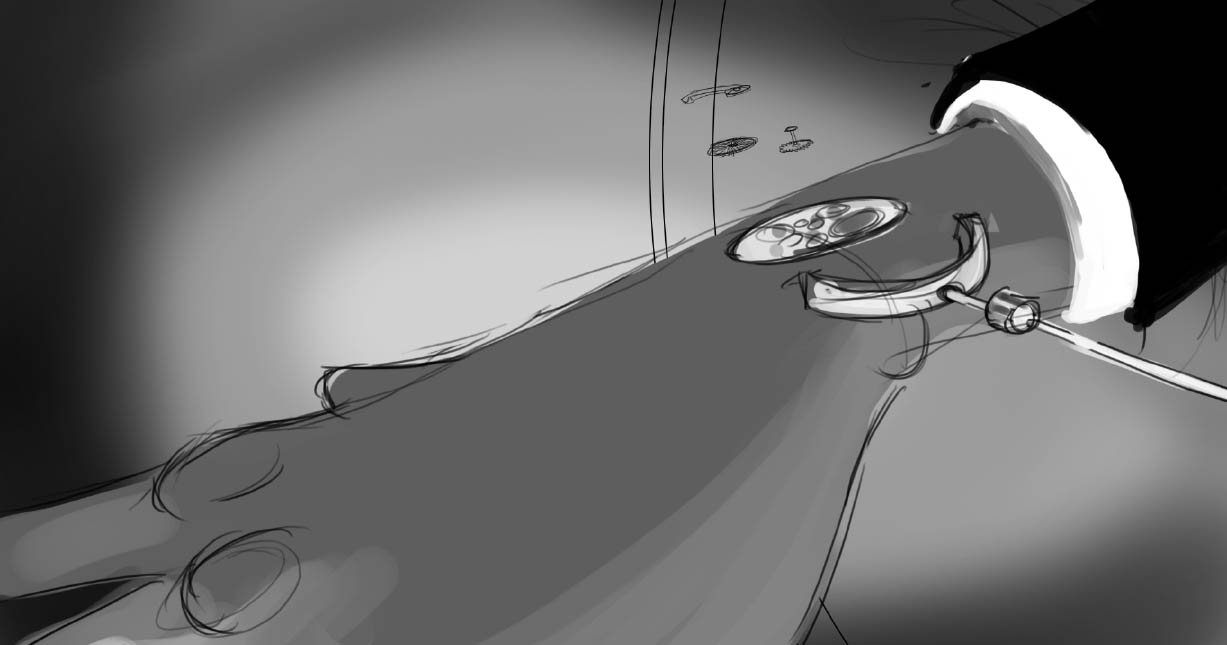 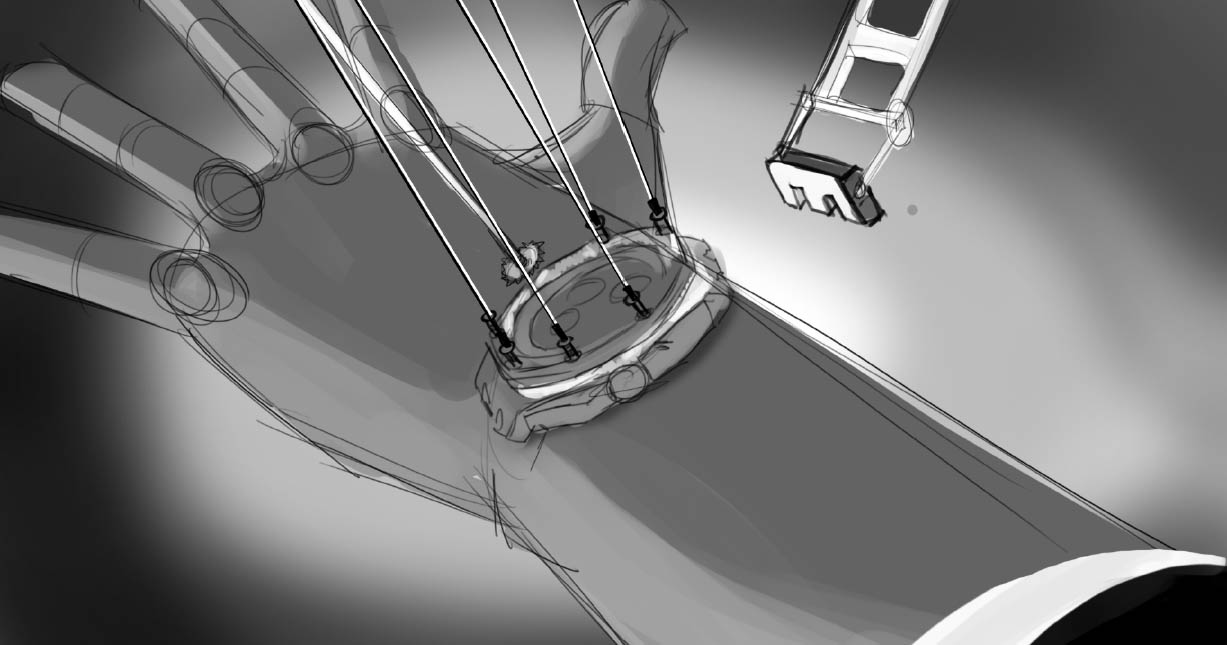 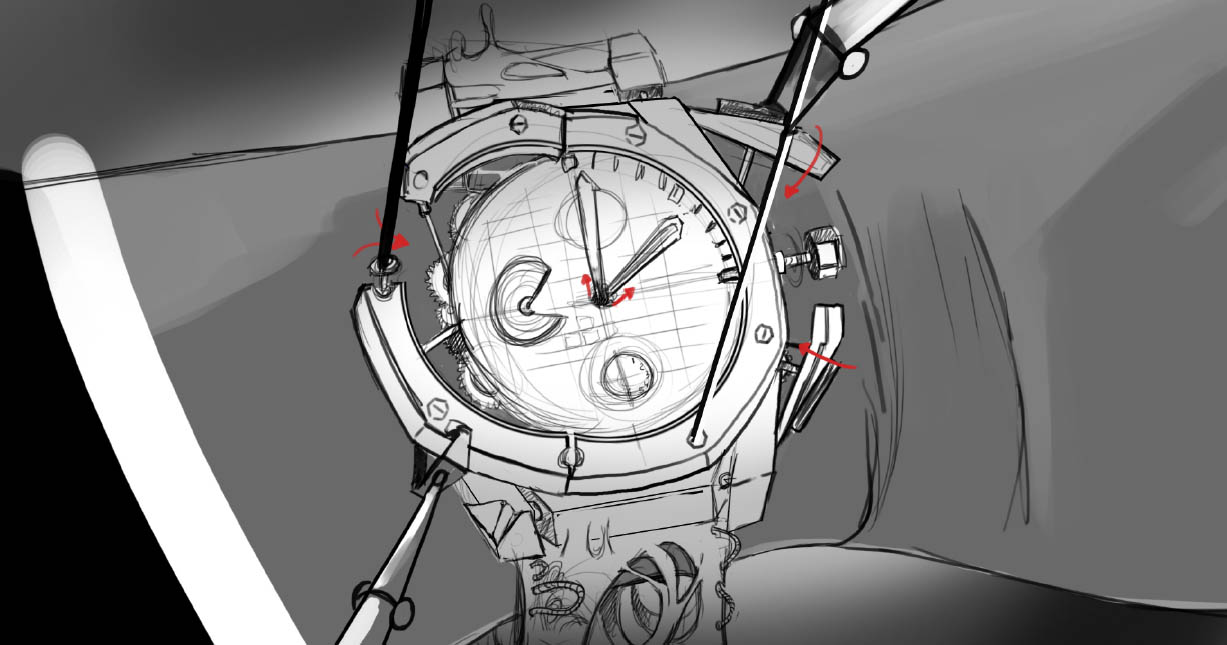 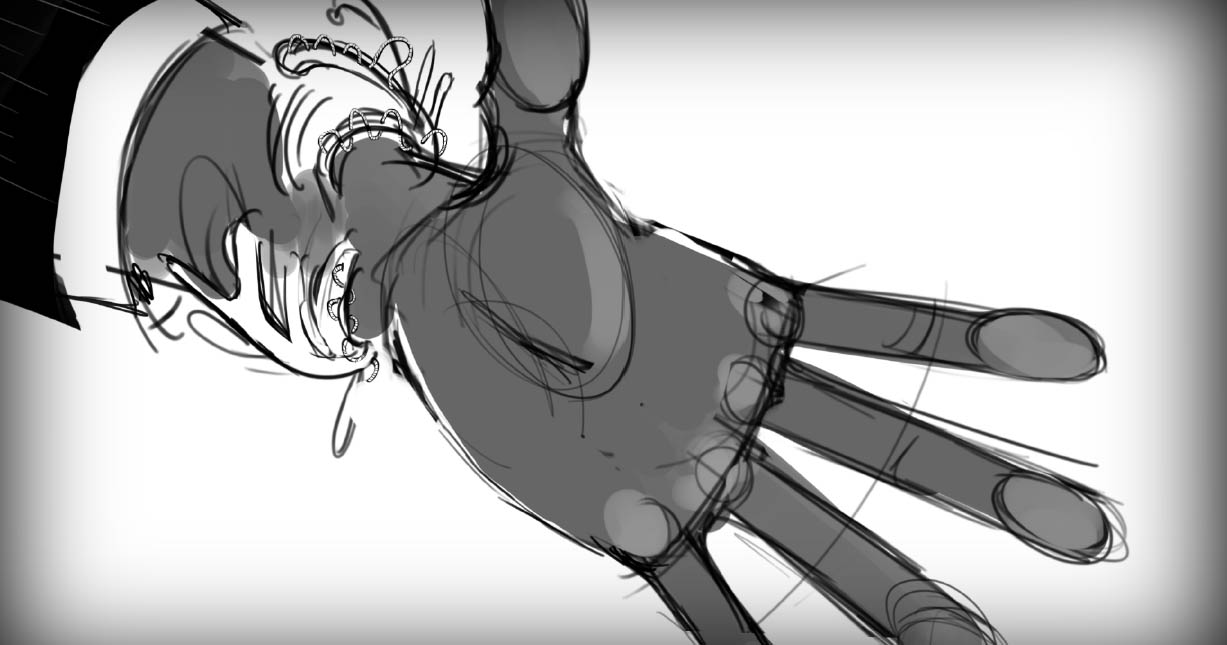 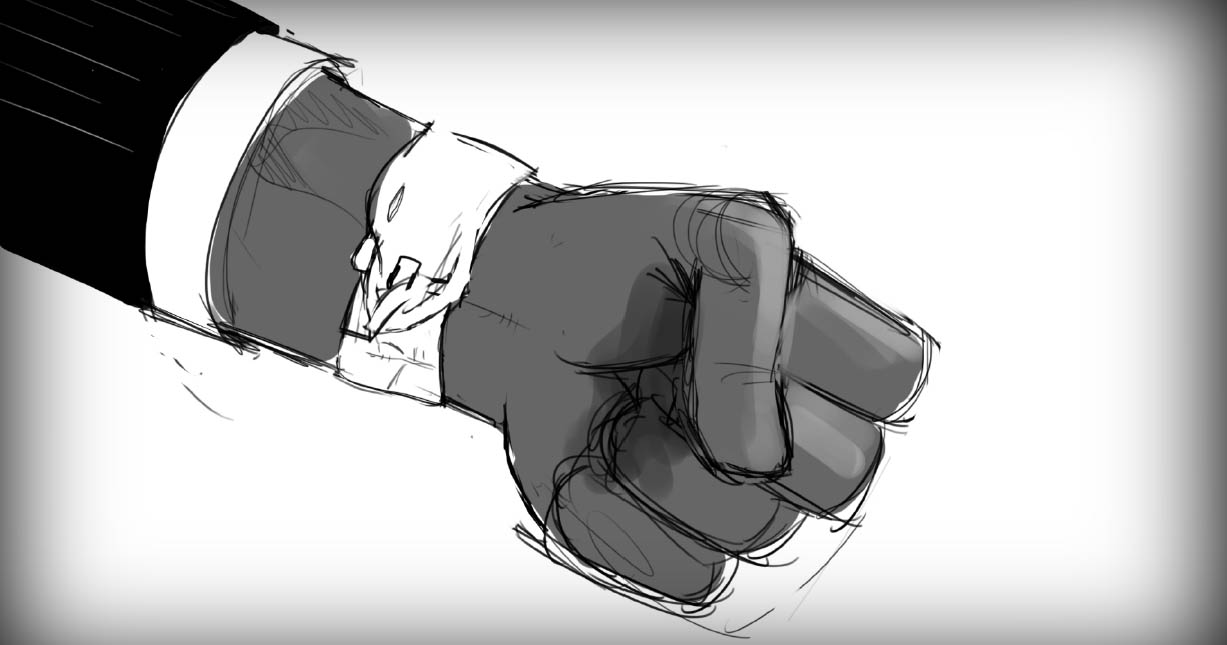 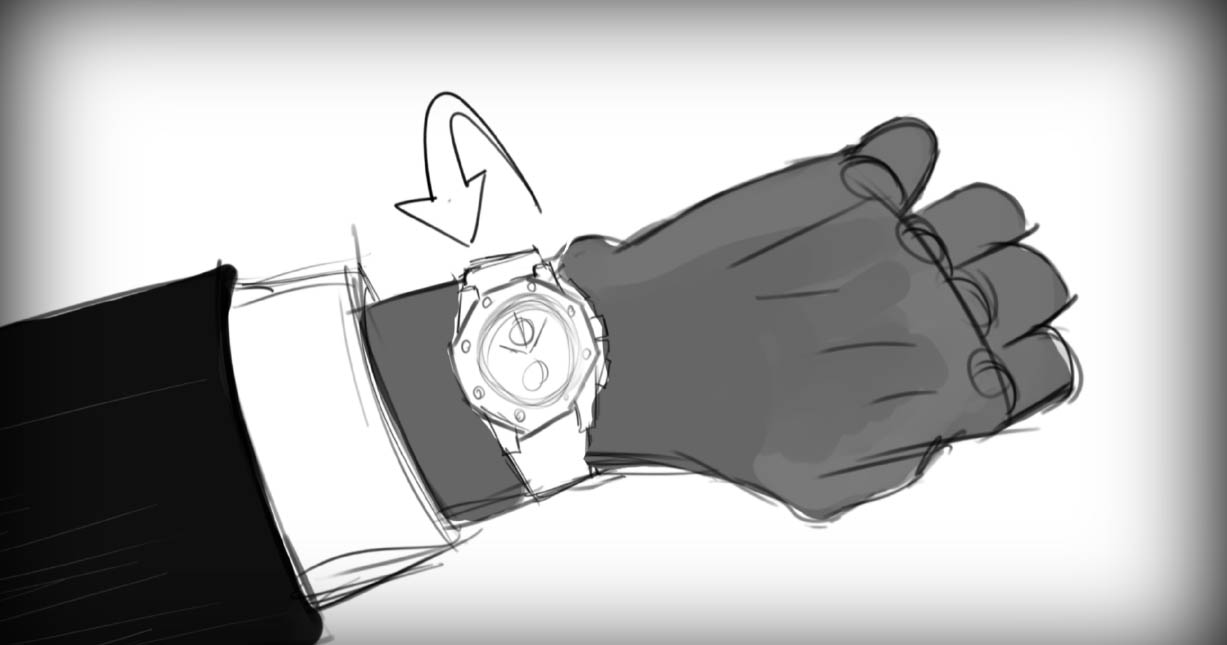 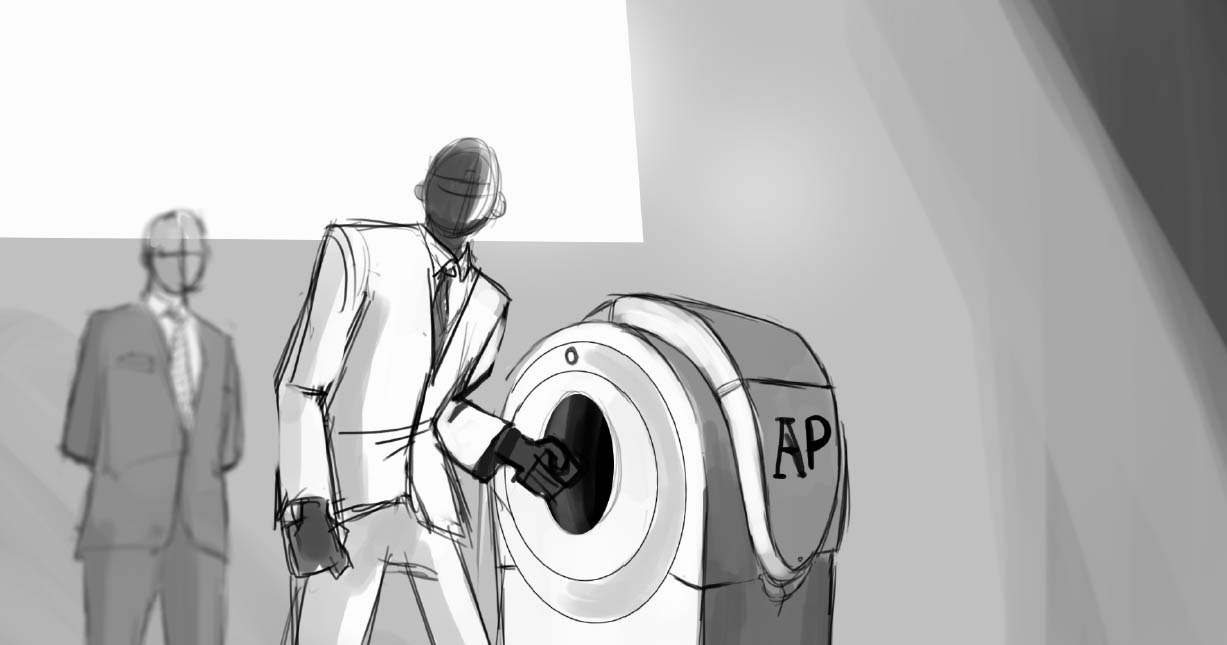 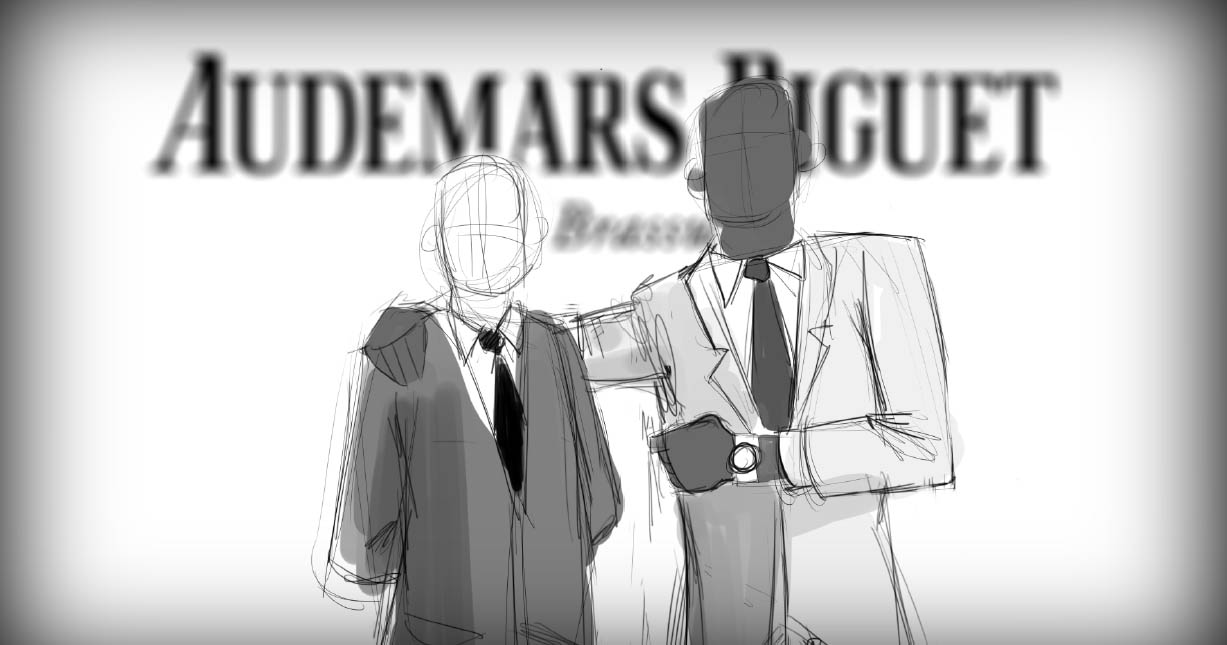